WWE further restricting talents social media posts, issuing violations for naming third parties – Reports
admin
February 16, 2021
5:00 am
0
Back in September, WWE came under fire from both its Superstars and the WWE Universe. The company announced that it would be restricting the use […] 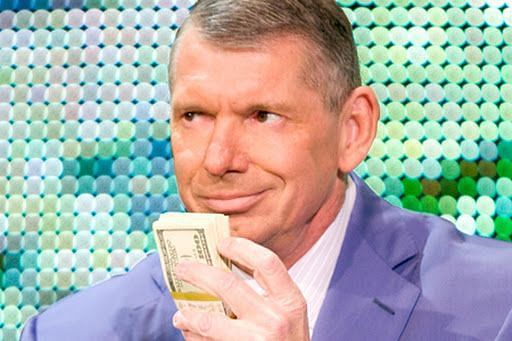