Sensational Serena through to Osaka showdown
admin
February 16, 2021
10:54 am
0
Serena Williams came through a huge test of her Australian Open title credentials to beat Simona Halep in a high quality quarter-final and reach the […] 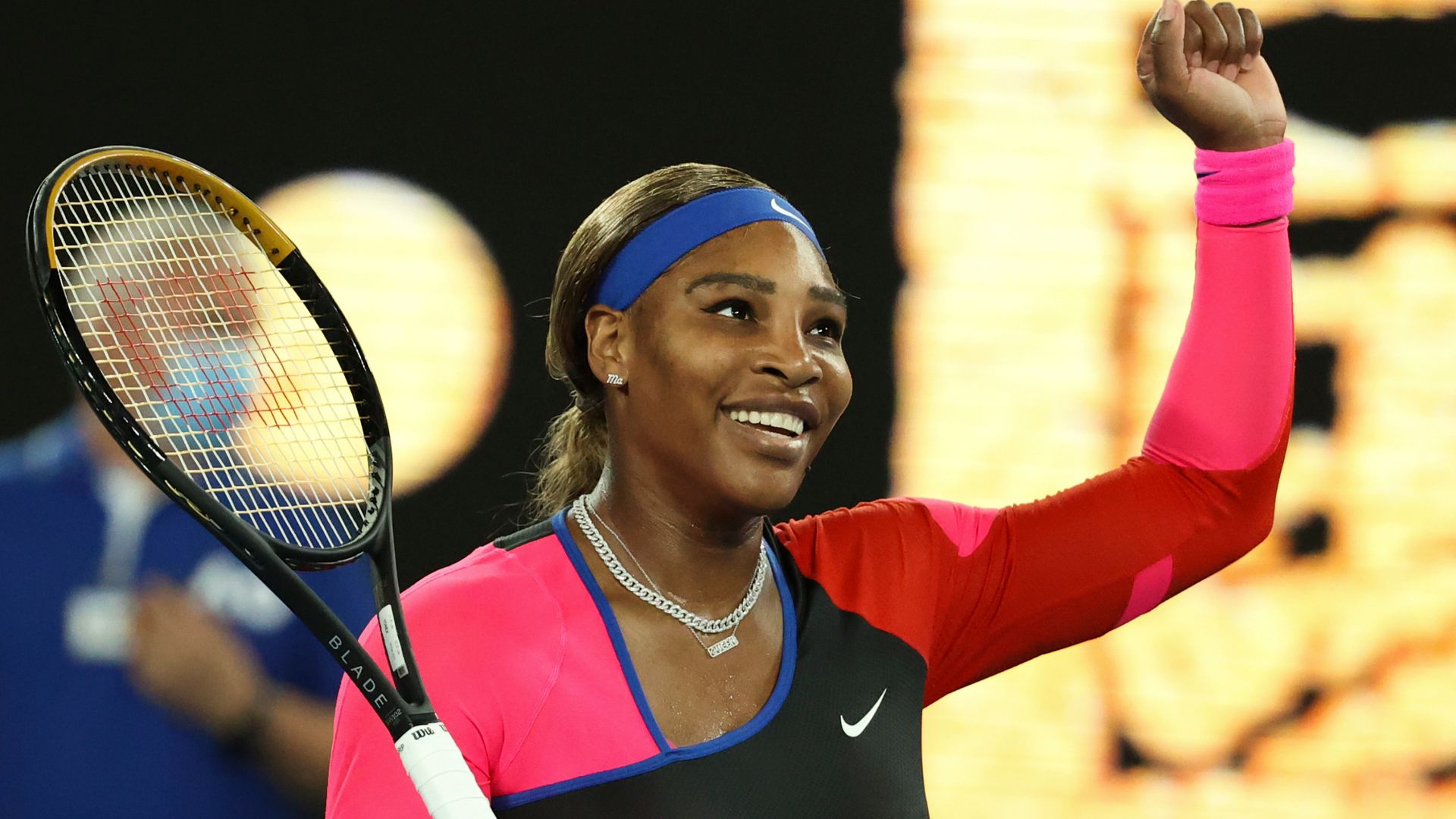