PUBG Mobile India: Everything players know about the gameplay changes so far
admin
February 16, 2021
9:47 am
0
The past year has been quite a rollercoaster ride for Indian PUBG Mobile fans and players. In an unprecedented move, the game was suspended by […] 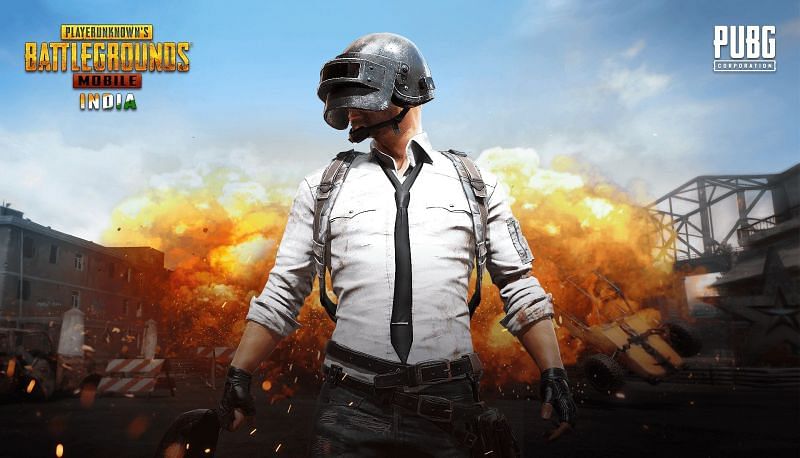