“Miracle Miracle!” – Fans rejoice after Kuldeep Yadav finally gets a wicket
admin
February 16, 2021
7:37 am
0
Kuldeep Yadav has had a tough few years. Once the gem of India’s spin bowling attack, the left-arm bowler has been on the sidelines for […] 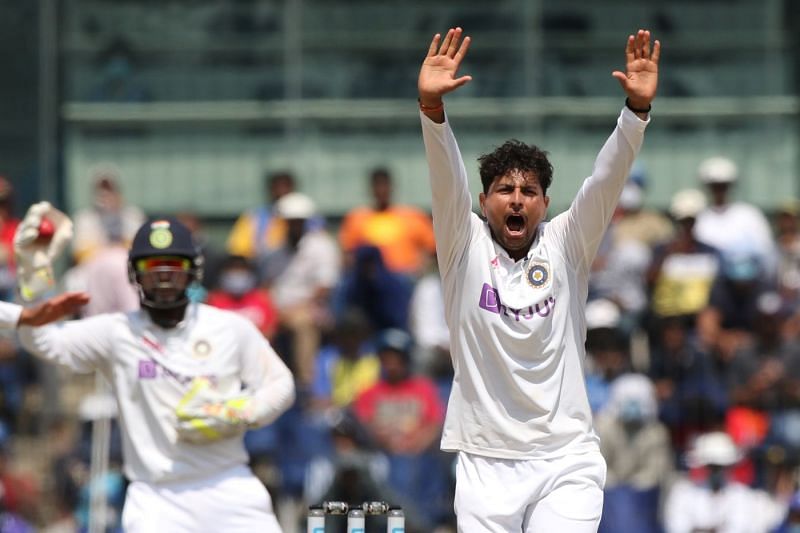