“Last time I was sweeping, I was 19” – Ravichandran Ashwin reflects on memorable hundred
admin
February 15, 2021
1:25 pm
0
After scoring his fifth Test hundred on Day 3 of the second Test against England in Chennai, Ravichandran Ashwin has revealed that playing sweep shots […] 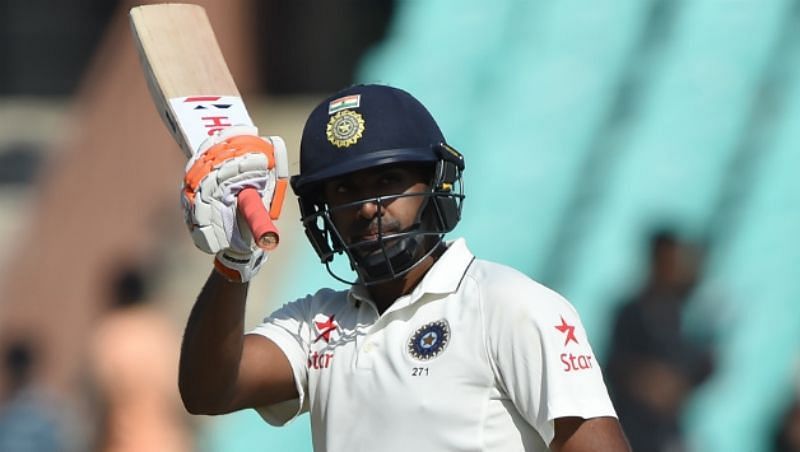