Who is NASCAR’s newest pit reporter Katie Osbourne?
admin
February 14, 2021
9:34 pm
0
If you were wondering who that new pit reporter was for the ARCA Menards Series broadcast on Saturday, you are not alone. Her name is […] 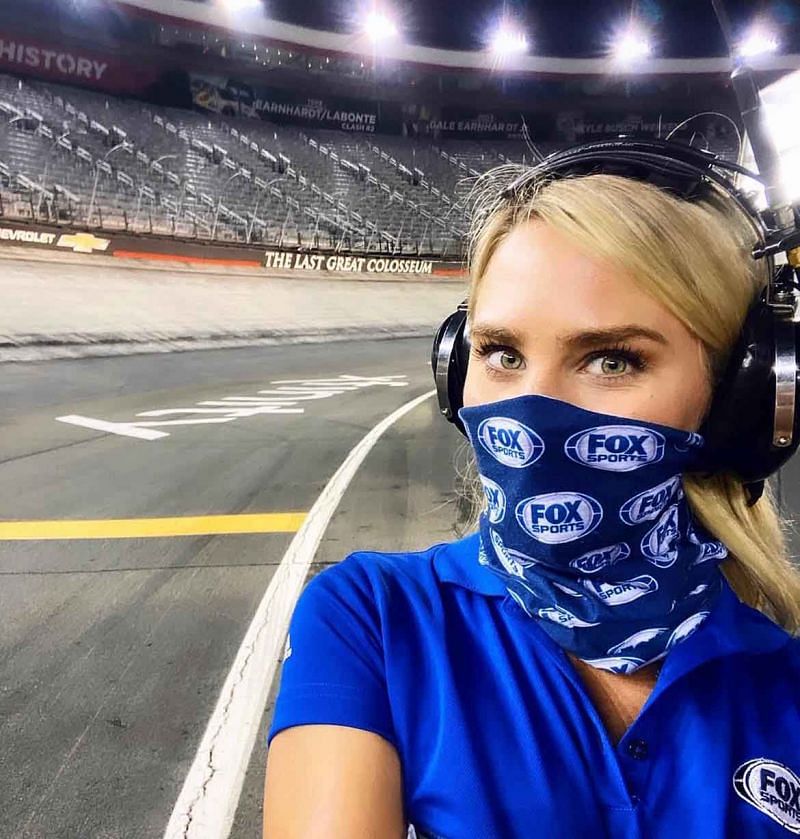