PUBG Mobile Lite vs Free Fire: Which game is better for low-end phones in 2021
admin
February 13, 2021
12:04 pm
0
PUBG Mobile Lite and Free Fire are two of the most popular titles that players worldwide admire and appreciate. Another reason that adds to their […] 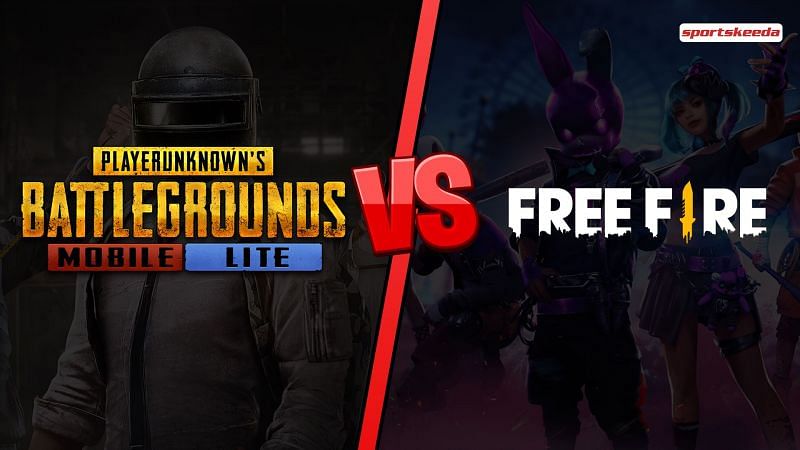