“I love having them be a part of it” – Triple H on NXT’s involvement at WWE WrestleMania
admin
February 12, 2021
3:17 am
0
Last year, NXT was involved at WWE WrestleMania for the first time ever when Rhea Ripley defended the NXT Women's Championship against Charlotte Flair. But […] 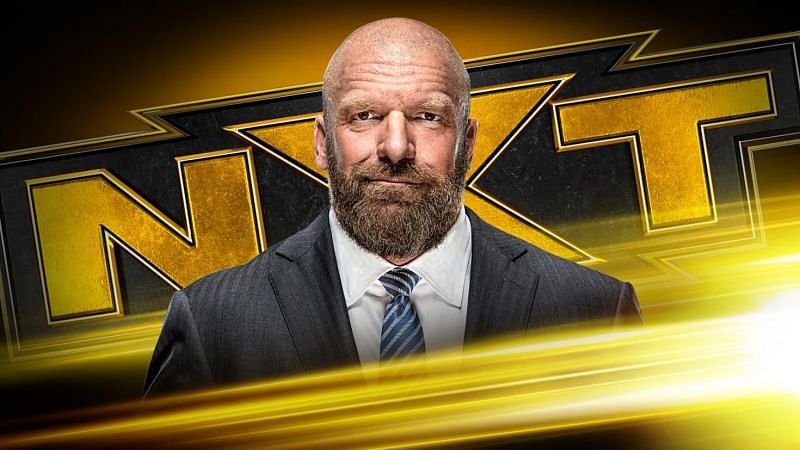