How to boost your FPS easily in Valheim
admin
February 11, 2021
3:40 am
0
On the surface, Valheim seems like an easy game to run with its lower scale graphical style. However, many players are having trouble hitting the […] 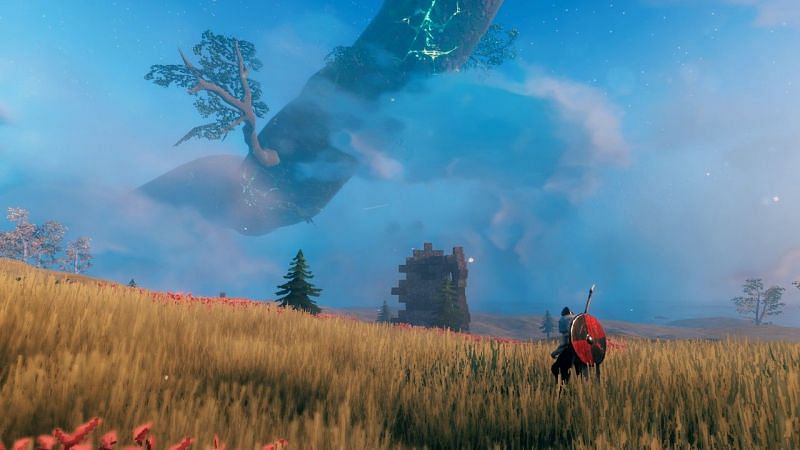